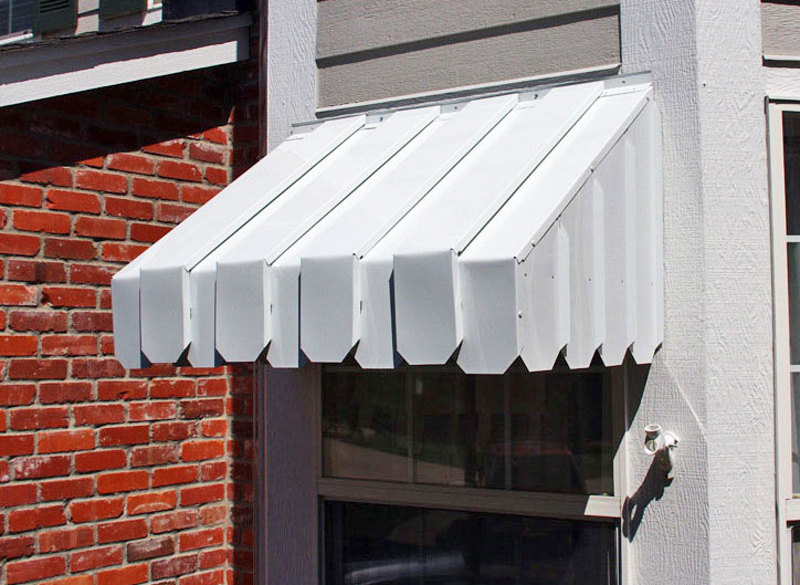 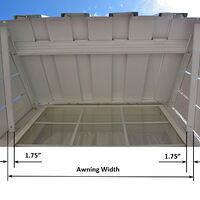 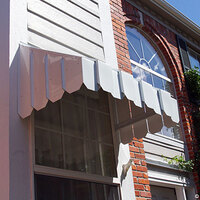 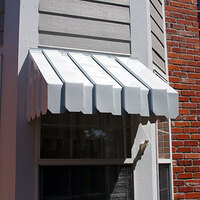 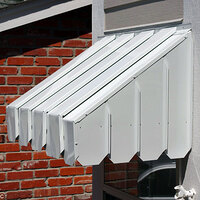 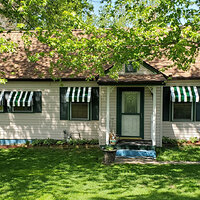 First, the product was shipped quickly. I actually received the awnings much quicker than I expected so had plenty of time to put them together prior to the actual installation. I found the assembly to be not too difficult considering the fact that I'm the guy who never reads instructions! I did put the first one together incorrectly and I can assure you that I learned quickly.

By the time I put my fourth awning together I was flying! I was amazed at not only how light the awnings were but how solid and strong they were. I thought the design ingenious. My good friend, a General Contractor with over 45 years experience helped me actually install the awnings. He could not believe the quality of the awnings for the price I paid. I finally showed him the receipt to prove I wasn't pulling his leg. These awnings were at least 60% less expensive than what the local awning company could offer and much more attractive.

The economy awnings from the local companies looked the part, cheap and flimsy. Your awnings blew the competition away! Installation was easy. I'm sure we didn't spend more than a few minutes on each installation.

The awnings have been in place for several months now and look brand new. They provided immediate benefit from the shade they produced during the hot summer. Esthetically they added a very nice accent to the house we installed them on. Overall I am very pleased and would use no other company for any awning needs in the future.

We received the awnings and put them up immediately on the two windows that face the West end of our home. We are very pleased, as they protect us from the sun and elements exactly as promised. Instructions on assembly were easy to understand. I assembled them on the garage floor out of the wind and elements and put them up in one piece, rather that trying to make numerous trips up the ladder. They still look new after weathering several rain and wind storms and one good hail storm that resulted in some roof damage, however the awnings still look new! I would rate them with the highest number 5, as I could not expect to find anything better!

The two awnings arrived in perfect condition. After reading the directions, I decided to assemble the complete awnings in my garage. I first pre-drilled holes, using the mounting rail, where we wanted the awnings. Then completed the assembly.

With my wife holding one end up, and me the other, I bolted the awnings to the house. They look beautiful, are of excellent quality, and provide the shade, for the inside rooms, that we wanted. The awnings were reasonable priced. Excellent quality for the price. I recommend these awnings. 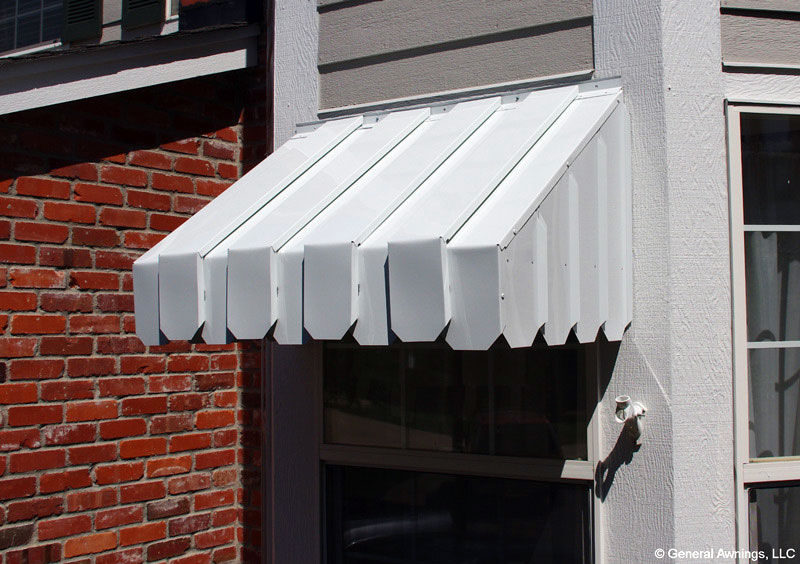